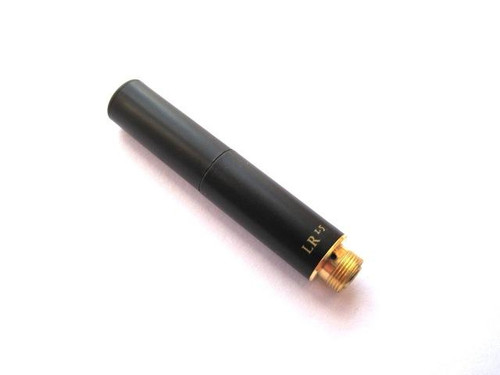 With an exposed bridge the cartridge slides over the atomizer, unlike most other atomizers that incorporate a tube.. These atomizers are for dripping and require a drip tip or juice feed system. Cartridges cannot feed liquid to the coil fast enough to function properly. There is no primer fluid used in manufacturing of these atomizers, please drip 4-5 drops of e-liquid on any new LR510, give the liquid 30 seconds or so to soak in and wet the coil. Do not run the atomizers dry as this puts excess stress on the coil and could damage the coil rendering the atomizer useless.

There is a learning curve inherent with LR atomizers and you need to understand how to use them properly and not damage them. I don't recommend these atomizers for users who are new to vaping unless they understand the proper use. There is no warranty on these atomizers but they are guaranteed to not be DOA.

These atomizers carry no warranty
Guaranteed not to be DOA